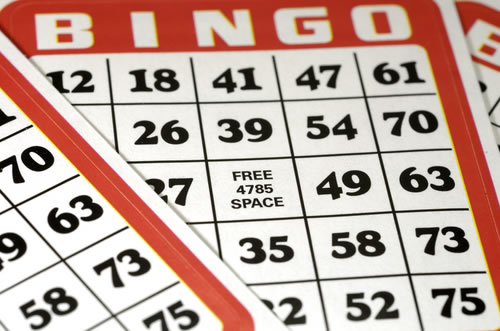 Luck charms in any gambling endeavor are not new concepts and anyone that gambles hopes that "Lady Luck" will smile upon them in their gambling endeavors. Whether gambling in a social setting, in a casino or in a popular bingo hall, charms are used for luck in an effort to psychologically convince the player that they have an added edge while gaming. Good luck charms are diverse and can be anything from a favorite shirt, to a penny, from a troll doll to a rabbit's foot. Luck charms in Bingo are, of course, equally varied and there are bingo playing fans that refuse to engage in gaming without their luck-filled charms! 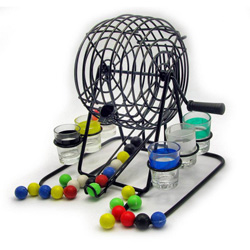 The reliance on good luck charms is an ancient practice, and nearly every game of chance sees avid players relying on some good luck device or object. If a game involves a level of chance, there is an equal chance that the game attracts the reliance on one or more luck charms. Luck charms are fun, but it is important for the player to remember that luck charms in Bingo are merely a form of superstition and that they really have little to do with guaranteed wins in a game like bingo or any other game which incorporates chance elements.