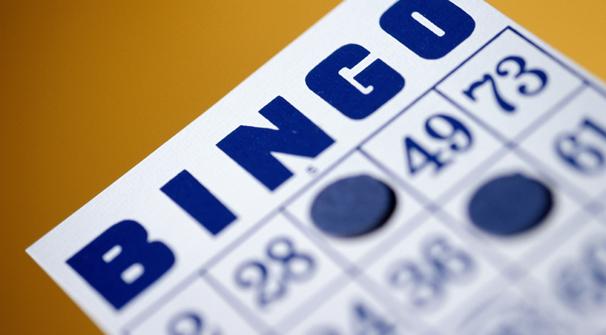 Although bingo is first and foremost a game of luck, there are skills and strategies that players rely on to win more games. To create a winning strategy that will work for you, it is important to first understand the mechanics of the bingo card and bingo game.

Each bingo card contains twenty four different numbers and a free spot in the center of the card. There are two types of bingo cards: disposable paper sheets and hard permanent cards. The disposable sheet use specially designed markers called blotters or daubers whereas the permanent cards use built in shutters or round plastic discs that are placed over the numbers. Players typically have the option of playing more than one card at a time. Some games allow unlimited cards played while others impose a limit as to how many cards can be played.

Each column of the bingo card is headed by a letter. These letters spell out the word B I N G O. The numbers range form 01 to 75 as follows:

Except for the N column which contains four numbers plus the free spot, all columns contain five numbers. 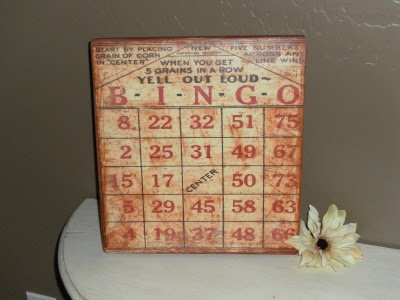 There are seventy five possible numbers on the bingo cards. Therefore, the game uses seventy five bingo balls which are enclosed either in a ball cage or a glass air powered box. These balls are removed from their enclosure one by one until there is a winner. There is usually an electronic board that displays each number as it is called.